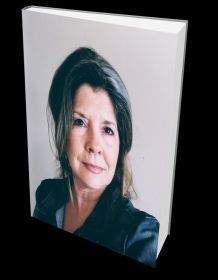 One Way Café Press is a traditional royalty paying book publisher founded by Jocelyn Andersen.
It is the mother company for the imprints:
Our story began in 2007, when Jocelyn was pitching agents for her book, Woman Submit! Christians & Domestic Violence. One well-known agency, said the subject was gold and they supported her message whole-heartedly, but because of what she wrote about a high-dollar-book-sales-darling-of-the-publishing-world, they doubted any large publishing house would touch her book. The agency told her that if she would delete that part of the book, they would be pleased to take her on as a client.
She couldn't do it. She was not going to compromise her message for an agent and publishing contract that was now within her reach.
What to do?
Jocelyn researched options. Self publishing was not one of them. In order for her book to have the widest reach and influence possible, she needed it to be traditionally published. She spoke with a small-press publisher who wanted to publish her book as it was and realized she could  do the same thing. One Way Café Press, LLC was established, and Woman Submit!, was traditionally published in 2007...and the door was opened to publish other authors when the time came.
The time came in 2013, when One Way Café Press published a fourth title written by second author, Shirley Taylor. 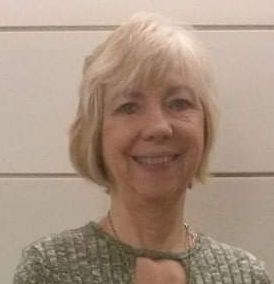 And that brings us to 2020, when Jocelyn teamed up with Lane Fisher. The two shared the same passion for publishing entertaining [but biblical], wholesome, inspirational, and even edgy, out-of-the-box Christian fiction.
Co-owner of One Way Café Press and Senior Acquisitions Editor, Lane (pictured right), is the first person to see most manuscripts submitted to OWCP. She is a paralegal who hails from Alabama, has an M.A. degree in education, and is sweeter than sweet tea. Any of y'all write Southern Fiction? Lane's your gal!

Popular posts from this blog

I kept always two books in my pocket: One to read, one to write in.  --Robert Louis Stevenson
Post a Comment
Read more